We arrived at about four o’clock, the scorching sun baking the rocky island of Alderney, after a long, peaceful day sailing across the English Channel. Menacing rocks erupted from the seabed, black and jagged with all sorts of nooks and crannies in which the exotic sea birds made their nests. 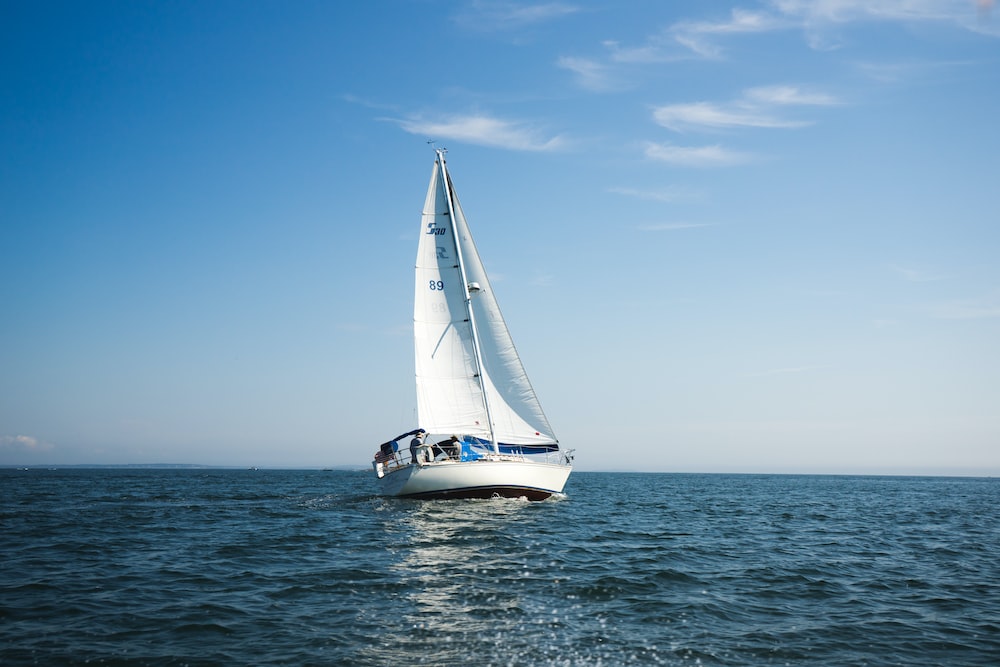 They dived in search of colourful fish and as we were entering the small clutter of mored and anchored boats that filled the sheltered bay we were lucky enough to catch a gleaming silver mackerel. As we lifted it out of the water it turned a surprising bright shade of purple. Feeling guilty we decided not to kill it to eat so as not to spoil this beautiful creature. While searching for a suitable spot to anchor we noticed how clean the water was and, due to few people living on the island and the no car rule, how untouched and almost innocent this place was.

Once we had anchored we inflated our small dingy and rowed ashore to explore the island. After tying the dingy up we walked up to the town centre which was alive, the cobbled streets covered in stalls and a large circus tent covering the field at the top overlooking the cerulean blue sea below. We bought drinks and strolled past a family tug of war competition to a bench overlooking the bay. It was Alderney Week so the island was at its busiest time of the year and dancing with vibrant colours and flavours. We watched as boats lifted their anchors go out past the jagged black rocks of the entrance and sail of into the sunset. 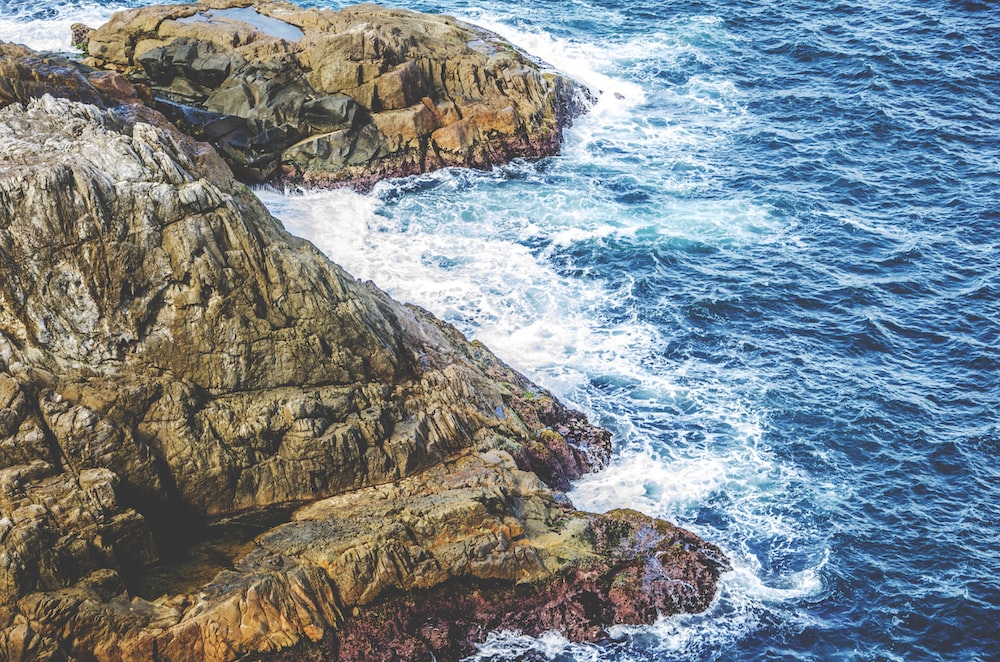 After a bit more exploring of the local area we decided it was time to have supper and my parents chose a local seafood restaurant. We all had fish and chips however the food was undermined by the view: the sunset had turned the bay into a tropical looking paradise with clear blue water and white sand and we found it surprising that such as tropical place could be found so close to dreary, bleak old England. We watched as the fishermen that were brave enough to climb across the intimidating rocks reaped their rewards and pulled up fish like they were picking cherries from a tree.

Once we had finished and paid for our meal we slowly wandered back through the cobbled streets to the pontoon where our dingy was tied up. We all carefully clambered in and set off slowly paddling back to the boat in the warm sunset… 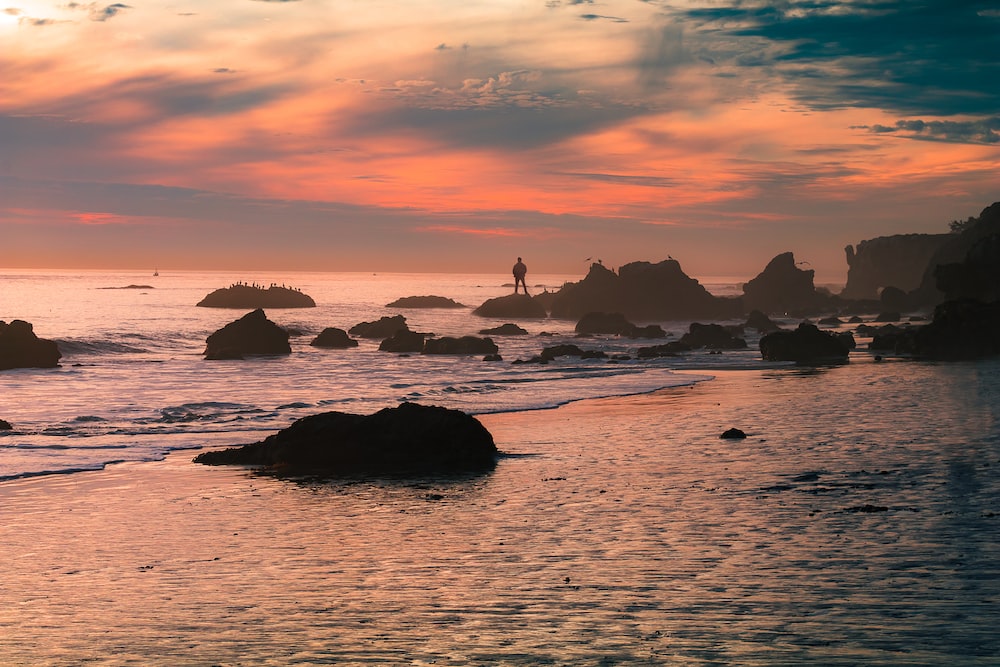 The next morning, after a lie in, we slowly motored out of the harbour trying not to disturb the idyllic quiet of the morning, setting of for the French coast to visit a friend. As the jagged shape of Alderney loomed into the distance and out of sight we wondered if we would ever visit the small island again and if it would still be the same quiet and peaceful island we had visited before.